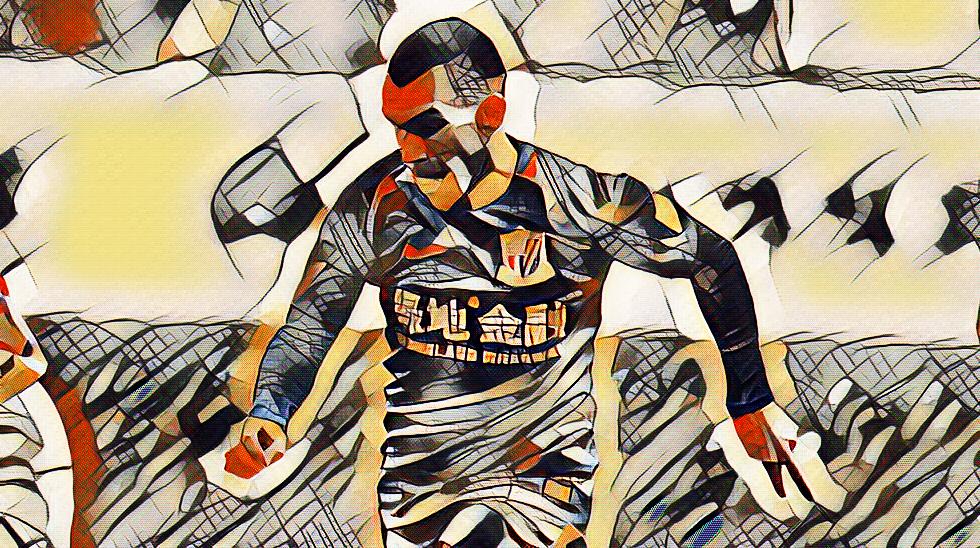 Over the last decade, Chinese football has exploded onto the sporting map, with the eyes of the sporting world drawn to the Far East’s franchise.

The sudden exposure of not just national but domestic football is due to the multi-millions that have become synonymous with the transfers of elite European and South American, attracted to a new challenge in a distant land.

With the likes of Oscar, Hulk, and Ramires earning their trade in China, the Chinese Super League has enjoyed a successful fruition of media attention, with major corporations now wanting to showcase the action week in week out.

The current rule, where a maximum number of three non-Chinese players per game are allowed, with two Chinese players aged under 23 in their match-day squads, has worked, providing a balance of international stardom with national progress.

The feeling in the last few years is that the CSL has become immune to criticism, and while the national team have been castigated, the large majority of strong opinions have originated from the Chinese fanbase.

When the upper echelons of the Chinese government decided that they wanted to expand their sporting outreach one player caught the eye.

Carlos Tevez’s CV was ideal. Having played for Manchester United, Juventus, Boca Juniors, and Argentina on an international stage, he had built up his own brand to the extent where recognising him on the street became a simple task.

When Shanghai Shenhua signed him earlier this January, with a reported annual salary of $41 million, it made Tevez the world’s highest-paid football player at the time.

He made his league debut on 5 March in the first round of the 2017 Chinese Super League against Jiangsu Suning, scoring his first goal in the match, from the penalty spot in the first half in his team’s 4–0 win.

At first, the move looked promising for both player and club but Tevez fell out with coaches on the pitch and the lifestyle off it, with the club’s caretaker manager Wu Jingui labelling him overweight.

Three goals in just 13 appearances has resulted in discontent from passionate Shenhua fans, but recent comments on the quality of Chinese football will just enhance their bad feelings towards the striker.

“In South America and Europe, players learn to play football when they’re kids, but not here. So technically they are not very good.

“Their football is very different. The fans treat it very differently as well. And I don’t think they are going to get to the same heights, not even in 50 years.”

To make these claims as one of China’s most exciting youngsters is one thing, but to say them as an international star who is not in shape to play for Shenhua is quite another.

The rhetoric that Tevez is providing makes a move back to Boca Juniors look more likely by the day. It does make you wonder whether the Argentine is looking for a transfer back to his boyhood club.

Even if that were the case, there’s a way of going about it. Tevez is not doing himself any favours given his recent history in the CSL.

Whether he is the only international star to criticise Chinese football remains to be seen, but the fact he was the first is what could define his reputation from the very fans who celebrated his arrival.