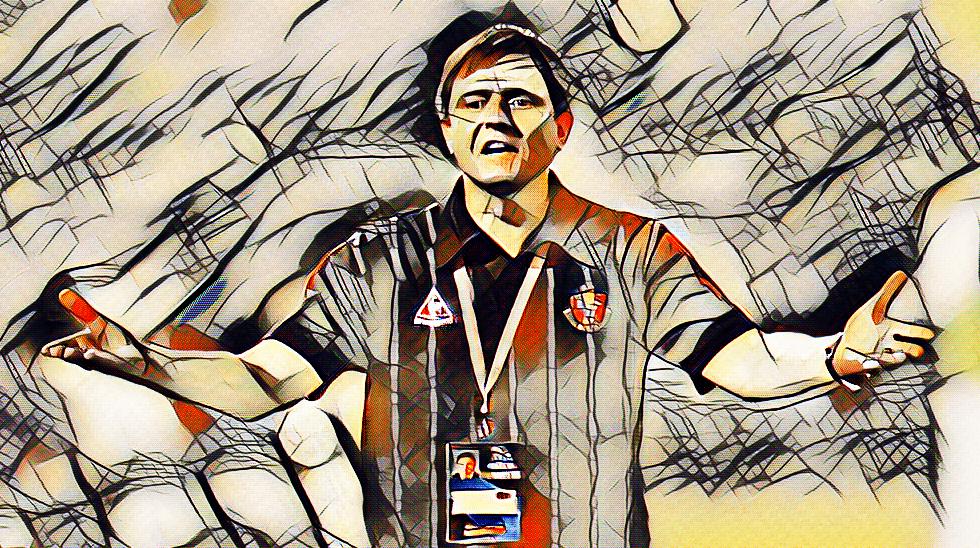 Welcome to a brand new set of profiles here at chinesesuperleague.uk where we will present you with an in-depth look at the men in charge of each of the 16 Super League teams, as we have already done for the players and for the teams in the league.

To kick these profiles off we take a look at one of the longest serving managers in the league, Serbian Dragan Stojkovic.

Born in Nis in good ol’ Yugoslavia in 1965 Dragan started his footballing career at his hometown club Radnicki Nis in the eighties.

After impressing there during the course of four seasons he was sold to giants Crvena Zvezda, or Red Star Belgrade as they are more commonly known in English, where the midfielder helped the club win both the Yugoslav Cup and league title twice.

In 1990 he was sold on to Olympique Marseille in France after impressing for Yugoslavia in the World Cup that summer. He played every game as Yugoslavia were knocked out to Argentina in the Quarter Finals. He scored both goals against Spain in the 2-1 victory in the Round of 16 but he was one of three to miss a penalty as Argentina were too strong.

At Marseille, he wasn’t used that much as a knee injury saw him sidelined for much of the 1990-91 season. Nonetheless, he came on as a substitute in extra time of the 1991 European Cup Final against his former team Red Star as Marseille lost out on penalties. Stojkovic was normally a very good penalty shooter but informed coach Raymond Goethals that he did not wish to take a penalty against his former team.

After spending a season on loan at Hellas Verona and another one of not being played much in Marseille, he travelled to the land of the rising sun and joined Nagoya Grampus Eight in 1994. Here he would see out his career and Stojkovic became a fan favourite in the final seven seasons until his retirement in 2001. Here he had huge success becoming J. League Player of the Year in 1995 and chosen in the J. League Best XI three times (1995, 1996, 1999).

After he retired Stojkovic became the president of the Yugoslav Football Association, later the Serbia and Montenegro FA. During that time he was also part of UEFA’s technical committee and FIFA’s football committee.

In 2005 he became the president of Red Star Belgrade, a position he had for two years before resigning in October 2007.

Only a few months later Stojkovic once again found himself back in Japan as he took over as head coach for his former club Nagoya Grampus. His first season was a success as Nagoya finished third in the league and qualified for the Champions League for the first time ever. Here they finished top of their group with five wins and one loss from the six games. In the Round of 16 they beat South Korean side Suwon Blue Wings before fellow Japanese team Kawasaki Frontale were seen of in the Quarter Finals. In the Semi-Finals, however, Al-Ittihad of Saudi Arabia were too strong and won 8-3 over the two legs.

In 2010 Stojkovic led Nagoya to their first and so far only J. League title where he was also awarded J. League Manager of the Year.

He left Nagoya after his contract expired in 2013 and had to wait two years before his next gig which is where he is still to this day. Guangzhou R&F appointed him on August 24th 2015 as they were looking to stave off relegation. Stojkovic managed to keep the club up as they finished 14th and last season saw the club climb back into the top half with a 6th place finish and a Semi-Final spot in the FA Cup.

This season saw R&F start brilliantly before fading over the summer only to re-find some of their form in recent weeks and they are still very much in the race for a Champions League spot.