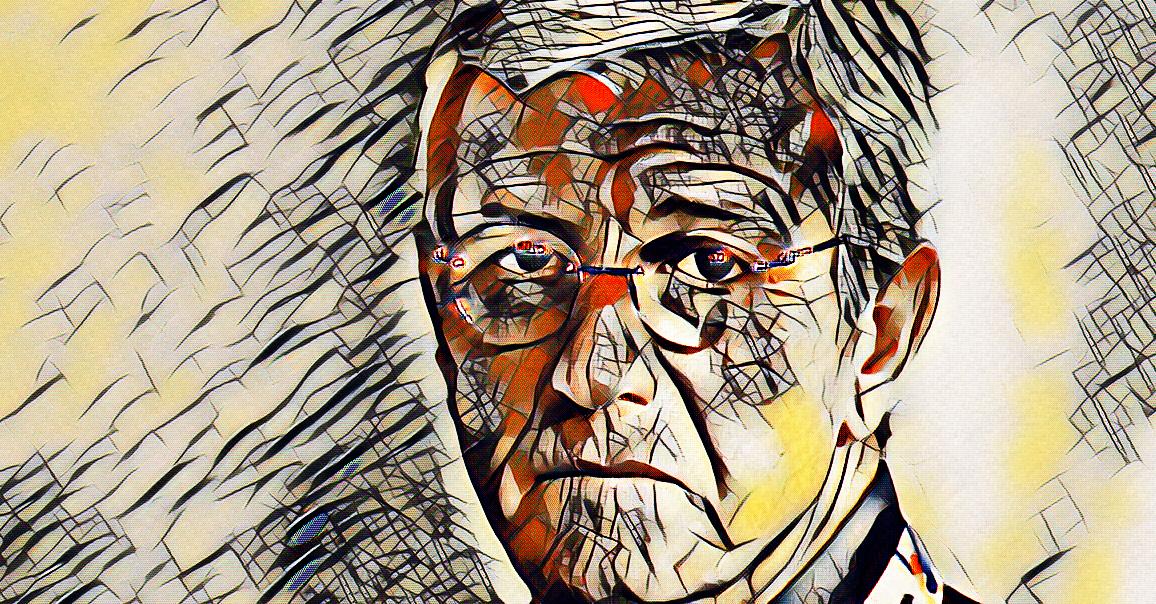 Marcello Lippi goes back in management as far as the creation of modern football. His CV is decorated with honours ranging from the FIFA World Cup to the Chinese FA Cup.

His career spans four decades, where he has taken up the management role at 11 different clubs and two international sides, formerly Italy and now China.

Talk to anyone in Italy, and they could not speak more highly of Lippi, a man who started coaching in 1982 and doesn’t look like he is going to stop anytime soon.

No surprise then that his whole life has been dedicated to the game he loves the most. Born in Viareggio, in northern Tuscany, Lippi began his professional career as a defender in 1969, making 274 appearances for Sampdoria over a ten year period.

He then moved to his local club Pistoiese who were cemented in Serie B. Lippi though did not bow down to a challenge, and his experience at the top level of Italian football passed through the squad, achieving promotion to Serie A in 1980.

After finishing his playing career with Lucchese, Lippi decided that he would take up a coaching stint with the Sampdoria youth team at the age of just 34.

Looking to build up his experience of leading a first eleven, Lippi looked to Italian’s lower divisions but never lasted more than a year at the four clubs he took charge: Pontedera, Siena, Pistoiese, and Carrarese.

Then in 1989, a full seven years after he first became a coach, he found an opportunity at Serie A Cesena. Although the time there did not give him great success it did provide him with a platform to move to other profile Italian clubs, so Lippi moved to first and Lucchese and then Atalanta.

Again, no catastrophic failure but no success. Lippi’s football philosophy, concentrating on the importance of team spirit and unity, had caught the eye though, and in 1993 Napoli decided to take a punt on the football fanatic. It would be an incredible decision for both club and manager.

Napoli at that point was a club in financial turmoil, still basking in the past triumphs inspired by Diego Maradona. Yet Lippi’s eye for detail and team unity took the club into the UEFA Cup qualification places. By now a bigger fish had entered the water. Juventus.

With his success at Napoli, Lippi became a managerial target for the top Serie A clubs, and Juventus was the pinnacle.

So in 1994, Lippi took over and subsequently revolutionised the club, winning the Serie A and Coppa Italia title in his first season. A myriad of trophies arrived in the following years, including the coveted UEFA Champions League in 1996.

Then in 1999 Lippi suddenly departed Turin for Milan and joined Internazionale, leading the club to fourth spot and the 2000 Coppa Italia Final.

A year later he was sacked and decided to move back to Juventus, acquiring Pavel Nedvěd, Gianluigi Buffon, and Lilian Thuram to reinforce the line-up. In his second spell, Lippi brought two more Serie A titles to Juventus although the club lost the 2003 Champions League Final to AC Milan on penalties.

Then a massive change, one that would take Lippi from a well-known Italian football manager to one of the greatest in the country’s history.

In 2004 Lippi replaced Giovanni Trapattoni, with Italy easing through the World Cup qualifying rounds. Francesco Totti and Andrea Pirlo were two of the country’s most talented players, and Lippi managed to not only accommodate both but get the best out of them.

Totti occupied the advanced creative role behind the forwards, while Pirlo was deployed in the deep-lying playmaking role; the two players supported defensively by hard-working box-to-box midfielders.

Italy’s progression through the World Cup was fairly simple until they came up against hosts Germany in a partisan semi-final, Fabio Grosso scoring in the last minute to send Italy to Berlin to play France in the final.

Gli Azzurri went into the match as underdogs, but a match marred by Zidane’s red card saw the country lift the famous trophy for a fourth time, triumphing on penalties.

Lippi became a coveted idol and was awarded the Golden Palm of Technical Merit by the Italian National Olympic Committee, but more impressively became an Officer of the Italian Republic.

Not one to bow down to a challenge Lippi then moved to China to manage Guangzhou Evergrande after a disastrous 2010 World Cup Italian campaign.

In his first season in the Far East, he won both league and domestic titles, and then in 2013 led the club to their first ever AFC Champions League Final, and of course won.

And although Guangzhou were later were denied a first continental treble in Asia, after defeat in the Chinese FA Cup Final, Lippi did take them to fourth place at the FIFA Club World Cup.

Then in 2016 Lippi took charge of the Chinese national team but did not secure qualification to the 2018 World Cup.

Lippi once said of Juventus that although his side were not the strongest team, they would do everything to show their value on the pitch. When they weren’t the strongest, they were the best.

You never know, it’s a motto which could inspire China’s national team in the future.