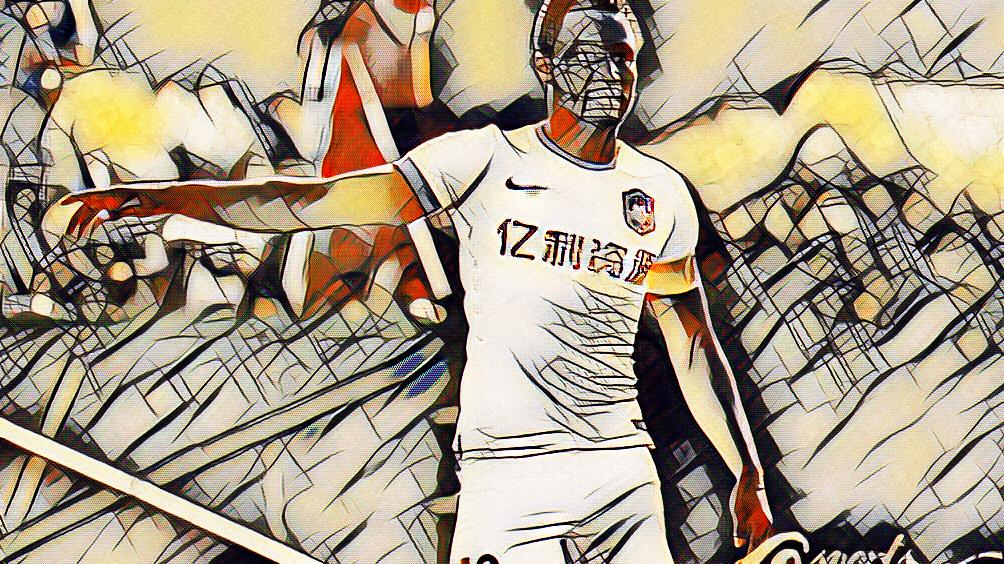 Known for his loyalty to Chelsea, having played there for 10 years, it was a somewhat sad and melancholy moment when the news broke that he had signed for Tianjin TEDA in China. Mikel had turned into a part of the Stamford Bridge walls if you will, an uncommon sight in the modern football world where players change teams at seemingly the wink of an eye.

As a young boy Mikel was picked to be a part of the highly rated Pepsi Football Academy, an academy who looked for players in Nigeria who they thought had the potential to be professionals. Later Mikel was spotted by scouts and picked to play for top-flight club Plateau United, a team that had previously been the starting point for Celestine Babayaro and Victor Obinna among others, on their way to Europe.

Mikel impressed during the 2003 FIFA Under-17 World Championships that were held in Finland and got a trial at South African club Ajax Cape Town before he decided on joining Norwegian Premier League team Lyn.

Playing for Lyn’s youth side for a year before going with the Nigeria squad for the FIFA World Youth Championship (what is now known as the FIFA Under-20 World Cup) in the summer of 2005 in the Netherlands.

Shortly before the tournament, in April, it was announced that Manchester United would sign Mikel and that he would play the rest of the season in Norway and join United in January 2006.

Then Chelsea stepped onto the pitch and claimed that they had agreed a deal with Mikel first and that they were the ones to help him get to Europe in the first place, with a view to sign him later.

A long and strung out legal battle began, which we shall not go into details about here, and it ended on June 2nd 2006 when Chelsea, Manchester United and Lyn all agreed on a settlement. Chelsea agreed to pay United £12m (not bad for a player who never played for you), and Lyn £4m, the original sum Manchester United would have paid Lyn.

In the end, Mikel only featured six times for Lyn’s senior side.

Mikel was granted a work permit on July 19th and made his Chelsea debut on August 8th with a seven-minute substitute appearance in a 3-0 home victory over Manchester City. He made his first start for Chelsea on September 12th in a UEFA Champions League match against Bulgarian side Levski Sofia.

For the next four season Mikel was a vital part of the Chelsea squad playing 25 or more league games in all seasons.

Then from the 2011/12 season he was gradually playing less and less and in Mourinho’s final full season in charge during his second spell at Chelsea Mikel played less than ever, only featuring 18 times in the league in the 2015/16 season, only starting six of those games.

When Mourinho was sacked on December 15th in 2015 Mikel had played only five times, and only started twice. From that point out, during Guus Hiddink’s reign until the end of the season Mikel started all but three games, one of those during Steve Holland’s one match stint as manager.

But unfortunately for Mikel, Hiddink was only a plug to fix the hole temporarily until a permanent solution could be made. That permanent solution came in the shape of Antonio Conte last summer and during the six months they worked together Mikel was not in the squad a single time, not for a league match and not for any of Chelsea’s three EFL Cup matches either.

Having now moved to greener pastures in Tianjin, Mikel has played the full ninety minutes in both his team’s first two games. The first as a defensive midfielder in a 2-0 loss to Shandong Luneng, the second as captain and centre back, a role he had a few times at Chelsea, in a 0-0 draw with Jinagsu Suning.

Tianjin TEDA has gotten one of the better, if not THE best, defensive midfielder in the league and with him as a shield for the defence they can perhaps hope to go higher than last year’s 10th place and maybe cut some of those 50 goals they let in last season.