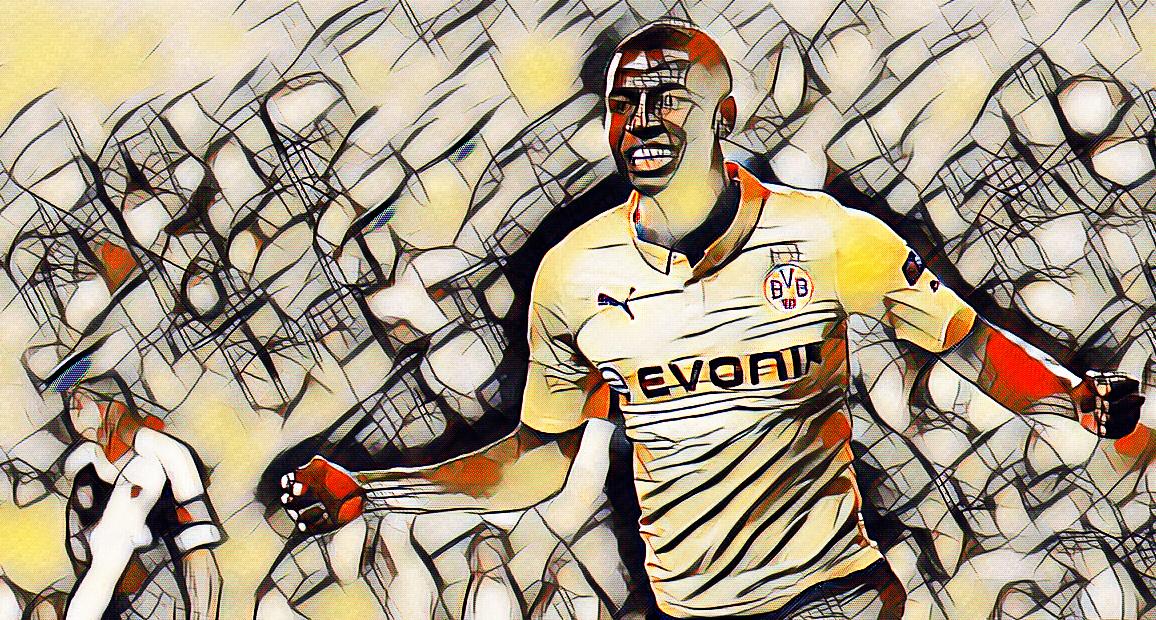 Adrián Ramos’ career started at local club América de Cali in 2004. He spent a year in the youth squad before being promoted to the first team where he scored 34 goals in 84 games.

During his five year stay at the club, he had two loan stints to develop his career. The first in 2005 was at Venezuela’s Trujillanos where Ramos scored eight goals as his side missed out on the Primera División Venezolana title by five points. The following year Ramos moved back to Colombia where his five goals contributed to a seventh place finish for Independiente Santa Fe in the Torneo Apertura League.

On return to Cali in 2008, Ramos was instrumental in their success, one of the most significant players in their Mustang Cup winning side after he scored a goal in their 4-1 aggregate triumph over Independiente Medellín.

Due to this successful season, Hertha Berlin decided to sign Ramos for $2m in 2009 where he went on to make 158 appearances, hitting the back of the net 58 times. His first Bundesliga goal came against Stuttgart in a 1-1 draw, and then against Werder Bremen the Colombian international scored twice in just nine minutes as Hertha came from behind to win 3-2.

In the 2013-14 Bundesliga season, Ramos became an integral part of the Hertha side after putting in consistently impressive individual performances. His 16 goals were vital in consolidating the team a mid-table finish of 11th. His contributions made up 40% of Hertha’s league goals, with Ramos ending up joint fourth as the league’s top scorer behind Robert Lewandowski, Mario Mandzukic and Josip Drmic.

At the end of the campaign, Ramos’ influence in front of goal caught the eye of Jurgen Klopp at Dortmund who subsequently signed him for an undisclosed fee after the departure of Lewandowski to Bayern Munich. Ramos coincidentally made his debut as a substitute against Bayern in the DFL Supercup although Dortmund did lose 2-0.

His first goals for Dortmund in the Bundesliga and Europe came in wins over FC Augsburg and Anderlecht respectively. However, Pierre-Emerick Aubameyang repeatedly overshadowed the Colombian international, so during the 2017 winter transfer window Ramos was loaned out to Granada.

Under the stewardship of Lucas Alcaraz Granada were in free fall and by the start of February found themselves just one place above the foot of the La Liga table. Ramos scored four times in 13 games but instability off the field, including the appointment of Tony Adams as Head Coach in April, did nothing to help the side stave off relegation. At the end of the season he returned to Dortmund.

So far in his career, Ramos has scored 122 goals in 360 domestic appearances, while he has found the back of the net four times in 37 appearances for Colombia. He played the full 90 minutes in his country’s 4-1 win over Japan and came on as a substitute in their quarter final loss to Brazil at the 2014 FIFA World Cup.

Last month Dortmund and Chongqing Lifan agreed on a fee of $12m for the transfer of Ramos. He will be one of 21 other Colombians to have or is still playing in the Chinese Super League.