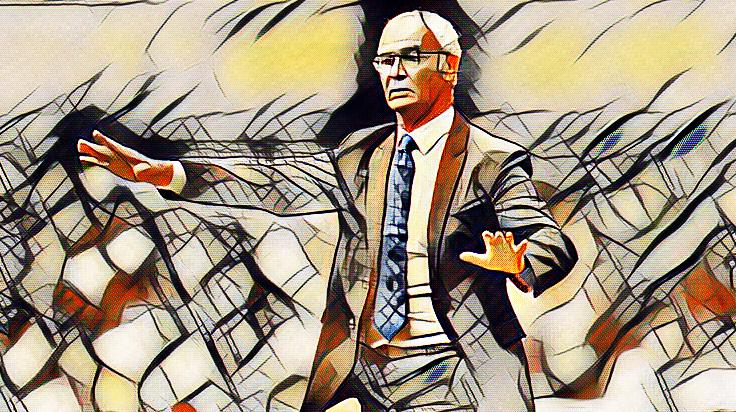 The Foxes stunned football when they sacked Ranieri just nine months after the club’s greatest achievement when they won the Premier League title.

But the axe fell after a miserable campaign this time of asking following a triumphant season in which City were crowned top flight champions.

But now Ranieri, 65, could be back in football management sooner rather than later if the stories doing the rounds hold out to be true. British tabloid newspaper the Daily Star reckons Jiangsu have approached the former Chelsea boss to replace Choi Yong-soo.

And with big money swirling around the CSL, Ranieri could easily become one of the highest paid managers in the game. Insiders say his pay packet could surpass that of Shanghai SIPG coach Andre Villas-Boas, said to be raking in a whopping £11million a year.

Jiangsu aren’t afraid to flex their financial muscle. They hit the headlines in Europe, and around the globe for that matter, last year when forked out £25million on Chelsea’s Brazilian midfielder Ramires. And then followed that transfer up with an audacious swoop for Shakhtar Donetsk star Alex Teixeira, who they recruited for a fee of £42.5million.

But they lack a high-profile coach. In Choi Yong-soo, a former player who played his trade in Japan and South Korea, they have a manager whose time at the helm is running out; his team are bottom of the table without a win in seven matches and, allied to his side’s poor form, he lacks the star quality so desired in Chinese football at present.

And so Ranieri could well be on his way to salvage Jiangsu Suning’s season. His agent Steve Kutner has said there are “numerous offers” for Ranieri to consider.