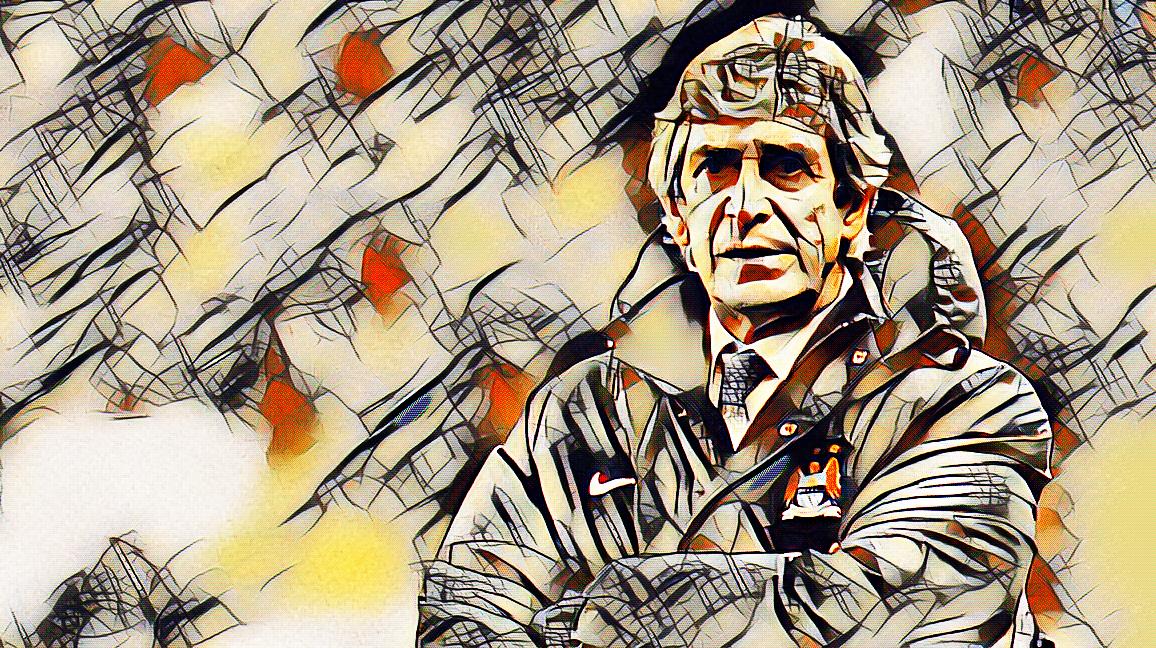 Arguably the biggest name to currently helm a team in China, Manuel Pellegrini has had success in every club he has managed. With loads of experiences in different leagues, Pellegrini is the serial winner tasked with taking Hebei to the next level.

Starting his career in his native Chile after retiring as a professional player, Pellegrini began his coaching career as head of the under-20 Chile team. He left the national team in 1992 and after managing a number of clubs finally got his big break and left for Argentina. He joined Argentinian club San Lorenzo and guided the team to a couple of Continental honors.

Manuel’s performances caught the eye of one of the biggest clubs in Argentina – River Plate. He won the Clausura Championship but could not recover after selling Andres D’Alessandro to Wolfsburg and resigned soon after.

After his stint at River Plate, Pellegrini got his first job outside the South Americas, joining La Liga side Villarreal in 2004. His first season at the club was an immense success as Villarreal finished third in the League and reached the quarters of the UEFA Cup. In the next season, Villarreal reached the Champions League semi-finals but lost to Arsenal. The deep run into Europe’s Premier competition was probably the cause why his side finished fifth in the League but they bounced back the following year and secured a historic runners’ up place. Another deep Champions League run beckoned and Pellegrini’s side reached the quarter finals, again losing to the Gunners.

Manuel Pellegrini’s success at Villarreal was eye catching and there was no doubt that he would soon be managing at one of the biggest clubs in the world. Pellegrini was recruited by Real Madrid and began their second Galactico Revolution. The Chilean oversaw one of the biggest transfer windows in footballing history as Madrid roped in Xabi Alonso, Cristiano Ronaldo, Kaka, and Karim Benzema. They spent over £200m that summer.

Pellegrini did not have the best of times at Madrid and was often made the scapegoat when the superstars failed to fire. Madrid were knocked out in both the Champions League and the Copa Del Rey in the early knockout stages. He was handed an ultimatum by Perez and was warned that he would be sacked if Madrid failed to secure the league. Madrid ended up with 96 points but still came 3 points behind Barcelona.

The axe fell on the Chilean.

After losing his job at Madrid, Pellegrini claimed he had several offers from clubs but eventually signed for Malaga. Joining mid-season, he lead Malaga to a respectable 11th place in the League. In his first full season, he revolutionized the club and led them to a club record 58 points and fourth place in the League. Pellegrini had lead another team to the Champions League. Despite losing important players, Pellegrini’s side managed a deep run into the Champions League and were only knocked out in the quarter-finals by two injury time goals.

Pellegrini stepped down as Malaga coach at the end of the season but his achievements did not go unnoticed as English Premier League side Manchester City roped him to continue their revolution. He led them to a glorious first season which broke many records. Pellegrini became the first manager outside Europe to win the League and his side over 150 goals in all competitions, an English record.

He also lifted the English League Cup to manage a Domestic Double in his first campaign in England. The second season saw Pellegrini finish behind Chelsea in the League as Mourinho, the man who replaced him at Madrid, lead from start to finish.

His side were hurt by a dramatic dip in form that saw them pick up just 18 points from 36. Despite this he signed a contract extension. The following season, Pellegrini lead City to their best ever Champions League showing and lead them into the semi-finals and lost only to Real Madrid. He vacated his post at the end of his third campaign and was replaced by Pep Guardiola.

He left England with the fifth highest win percentage in the country.

Pellegrini took up the reins at Hebei China midway through the 2016 season. He has his side fighting for a Champions League spot in his first full season in China.