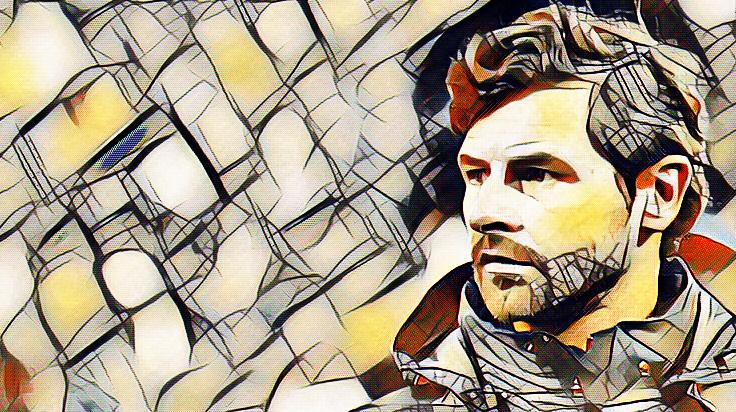 One of the up and coming coaches in the world, things went horribly wrong for Villas-Boas during his time with English clubs Chelsea and Tottenham Hotspur after having a glorious start to his career at Porto. Now trying to rejuvenate his career in China after a brief spell in Russia.

Starting off at Portuguese club Academica, Villas-Boas took a side rooted at the bottom of the table with no wins and guided them to 11th place at the end of the season. He pulled off one of the sensational escapes after his side finished in midtable.

Andre’s efforts were recognized by one of the two biggest clubs in his country as Porto came calling. Less than two months after officially joining, he guided Porto to a Supercup win over their bitter rivals Benfica. Big things were expected and Andre Villas-Boas was able to stand on most of it as his side romped home to the league title.

That was not the only success of the season as the rookie boss led his side to a treble of the domestic Cup and the Europa League. His success at Porto lead to considerable interest from top European sides. But it was English side Chelsea who roped him as part of their managerial merry go round.

Such was Villas-Boas’ reputation that the English side paid a world record compensation fee of £15m to Porto. Villas-Boas had a wonderful start to his season but his run of 39 league games without defeat was snapped at Old Trafford midway through September. That defeat took the steam away from the Chelsea engine and results became as inconsistent as they could be. Defeats against Liverpool (twice), in the derbies against Queens Park Rangers and Arsenal did not help either. For the first time in his career, he was feeling the pressure. Midway through February of his debut campaign, there was intense speculation that Villas-Boas was on the verge of losing his job. Mutiny by senior players did not help.

Andre Villas-Boas was finally sacked less than 10 months into his contract at Stamford Bridge after a loss to Napoli in the Champions League was followed by a defeat at West Brom.

Later that year, Villas-Boas was back in the Premier League with Tottenham Hotspur. He had a stop-start campaign that saw his side lose to Newcastle but win at Old Trafford. The latter was the first win by the North London club at the stadium in close to 23 years. Spurs put the pressure on in the race for the league. Big away wins helped Spurs’ cause and heading into the New Year, Tottenham were genuinely involved in a league race that included the Manchester clubs. Tottenham’s strong February saw Villas-Boas pick up his second Manager of the Month award to follow up the one he won in December.

But a disappointing run towards the end of the campaign saw Spurs at fifth place on the final day of the season, a point behind bitter rivals Arsenal. It was how the sides finished as both sides won their last league matches.

That off season, the Portuguese manager was linked with the Paris and Madrid hot seats but he chose to stay on at the Lane. But the second season failed to live up to the big expectation laid down by the successful first one. Disappointing results saw Villas-Boas leave the club by ‘mutual consent’ in December. Life had come a full circle for the young Portuguese manager who the previous year had won the Manager of the Month in December.

Andre-Villas Boas took a break of over a year before taking the reins at Russian side Zenit Saint Petersburg. Taking charge of Zenit midway through the campaign, Villas-Boas led a resurgence that saw his side finish second behind CSKA Moscow in second place. In his first full season, he led Zenit to their fifth League title. He also won the Russian Cup beating CSKA Moscow to complete the Double.

Despite the immense success he enjoyed, Villas-Boas resigned from his post at the end of the 2015-16 season.

Later that year, he joined Chinese Super League side Shanghai SIPG where he was reunited with Brazilian hit man Hulk.

Andre-Villas Boas’ sides are known for their resolute defense and robust attack. He liked to play the system involving two wingers and a striker which helps strengthen the defence all the while making the attack more potent. His sides are known to maintain a high-line.