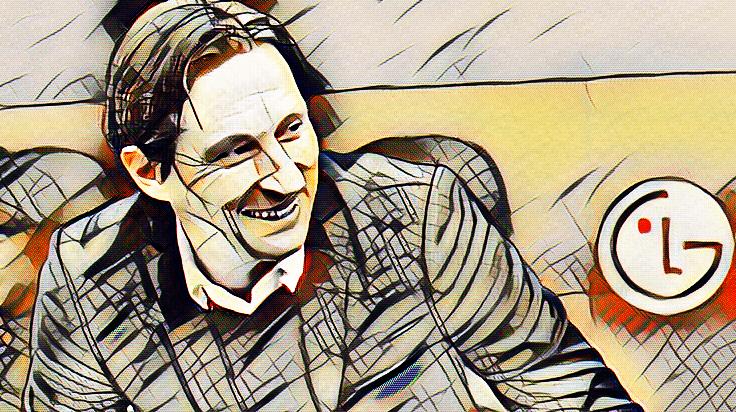 Schmidt is one of a growing number of managers to not have had the greatest playing career. He spent his time playing football in the third and fourth tier of the German football pyramid for such well-known teams as Lüdenscheid, Plettenberg and Verl. The biggest club he played for was Paderborn who recently spent a season in the German top flight a few years back. He ended his playing career at Delbrücker SC where he also started his managerial career, spending the last season as a player-manager. After a few seasons, he jumped ship to league rivals and former German champions Preußen Münster.

After another three seasons in Münster, he was fired in March of 2010 and it would be over a year until his next job came along. Enter old club Paderborn who were now in the 2. Bundesliga.

Schmidt only stayed one season in Paderborn but it was a good one. He took them from 12th the year before to the nose bleeding heights of fifth place. The season saw Paderborn finish with a win percentage of 50%. The results were good enough to impress a powerhouse a little further southeast, in Austria.

Red Bull Salzburg wanted the relatively young German prospect as their new head coach and on the 24th of June he was presented as the new boss in town.

But it did not start well for Schmidt. Salzburg were knocked out head first from the Champions League qualifiers in the second round by tiny Dudelange from Luxembourg, an embarrassing feat for almost any club in Europe. To make matters worse they failed to win the league or the cup meaning Schmidt had an uphill battle before his second season.

That didn’t seem to be a problem for Schmidt as Salzburg easily took back the Austrian Bundesliga by an 11-point margin while they also did the double when they won the cup.

The 2013-14 season also brought with it success on the continental stage. While the Champions League still eluded them, losing out to Turkish giants Fenerbahce in the qualifiers they made it into the group stages of the Europa League. Here they dominated their group, winning all matches against Elfsborg from Sweden, Esbjerg from Denmark and Standard Liège from Belgium. In the Round of 32 they saw off Ajax with an impressive 6-1 aggregate win before Basel became too strong in the Round of 16.

The season was seen as a great success and back in Germany they had taken notice. Bayer Leverkusen lifted Schmidt from the hands of the Austrians and he was made Head Coach before the 2014-15 season.

The first season under Schmidt could be described as a good season. A fourth place in the Bundesliga which secured another season of Champions League football, a quarter-final in the German cup and a Round of 16 exit on penalties at the hands of Atletico Madrid meant that Leverkusen showed promise under their new chief.

The following season saw them take another step up in the Bundesliga table as they finished third. They were once again knocked out of the DFB-Pokal in the quarter-final. Their European adventure did not go as well this year as they got sent into the Europa League, failing to get out of the group in the Champions League. In the EL they saw off Sporting in the Round of 32 before once again being sent out by a Spanish team, this time Villarreal, the following round.

Then came the third season and what would prove to be Roger Schmidt’s demise. A poor start in the league was never fixed and after being sent out in the second round in the cup not even an alright Champions League run could save Schmidt and he was sacked on the fifth of March earlier this year.

Then it was announced in June that Roger Schmidt would take over Beijing Guoan from July 1st and since his takeover the Beijing side has seen a resurgence in form and only lost three matches of the 11 Schmidt has overseen. With form like that they could end up in the Champions League spots come the end of the season.