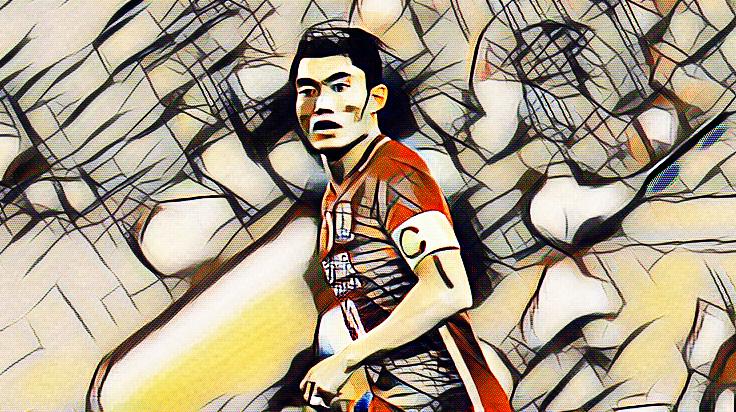 With just three matches remaining in the Third Round of the World Cup Qualifiers, Marcelo Lippi and China face a mountain of a task to ensure a place for the draw to be held in December this year. With just a solitary win and 5 points to show from 7 games, China need to win all three remaining games and hope that results elsewhere go their way to have any chance of qualifying for Russia 2018.

Coming off the back of an 8-1 hammering of the Philippines in the friendly last time around, China will want to ‘avenge’ the 1-0 defeat at the hands of Syria in the reverse fixture. Fans took to the streets with rioting reported in some places. The defeat at home followed by another loss at the hands of Uzbekistan led to the Chinese FA firing Gao Hongbo.

As things stand in the group, Iran are on the verge of punching their tickets to Russia. Four points behind them come South Korea. The Uzbeks remain a point behind in the playoff spot. In fourth place came the Syrians, with 8 points to show for their efforts. China sit second from bottom with 5 points. Dismal Qatar have just a solitary point and sit bottom (Incidentally against China).

China will be hoping for a big win and if the display against the Philippines was anything to go by, things are slowly improving. Lippi took the liberty of experimenting with a lot of different attacking options and almost everyone made a decent case for themselves, but after resting most of the big names, ‘order’ is expected to be restored against Syria. Despite being the home side, Syria will host China in Malaysia.

The squad for the match can be found at the end of this article.

Syria, despite the war back home sit an impressive fourth in the six-country group. With 8 points, they still have a realistic chance of reaching Russia automatically.

Syria are incidentally Captained by Ahmad Al Salih, who is on CSL side Henan Jianye’s payroll.

Mahmoud Al Mawas, who scored the winner in the reverse fixture is one of the dangermen. Also, keep an eye out for Ahmad Al Douni and Mardik Madrikian.

The Chinese side seemed to have turned a corner in their last match but it remains to be seen whether this upturn in form is legitimate or rather a false dawn. Syria however, will be no pushovers. They will play with their heart on their sleeves as football is one of the few things capable of uniting the country albeit for a short while.

A comfortable Chinese win should be expected but don’t be surprised if Syria escape with a narrow win.

Group leaders Iran take on the Uzbeks in Tehran. While 2022 hosts Qatar welcome the South Koreans who can take a major step to Russia if they win and Uzbeks fail to win.

The Iran-Uzbekistan promises to be a cracker.