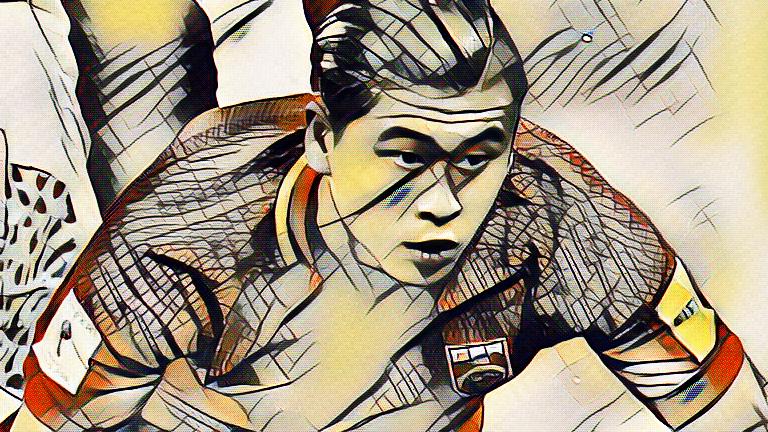 Zhang Yuning made his breakthrough at Hangzhou Greentown in 2015 as a teenager. Despite not making a League appearance, he scored on his debut in the 2015 Chinese FA Cup. He featured mostly for the Academy before being a first-team player. His performances at the youth level saw him represent the Chinese junior teams. He was part of the 2012 AFC u-16 Championship. He had a decent tournament scoring twice in three games.

In July of 2015, he moved to Vitesse in the Dutch Eredivisie, signing a two-year contract. Initially turning out for the reserves, Yuning made his big debut on 13th February 2016 after coming on in the 68th minute. He scored his first goal for Vitesse. It was an injury time winner. He scored his second at the back end of the season against Twente.

Zhang was handed the No. 9 jersey by Vitesse despite being backup to Ricky van Wolfsvanwinkel for the entirety of the season. He scored his only league goal of the season against PEC Zwolle. He also found the back of the net in the Dutch domestic Cup.

In July 2017, he made the switch Chinese-owned English Premier League side West Bromwich Albion on a three-year contract for a fee believed to be in the range of £9 million. Because Zhang was not eligible for a work permit in the UK, he was immediately sent out to Werder Bremen in the Bundesliga on a two-year loan.

Widely considered as one of the best Chinese prospects coming through, the reception at his unveiling in Germany speaks of Zhang’s market value.

Since his debut for the National Team, he has gone on to make nearly 10 appearances despite being just 20. He has found the back of the net twice already. Both the goals came in China’s 4-2 victory over Trinidad & Tobago.

Parent side West Brom’s director of football said: “Zhang will get the chance to further develop at Bremen, with whom we have an excellent relationship. He will be challenging for a place in a top European league and we will be monitoring his progress before reassessing his prospects at the end of the loan period. His progress will be the subject of great interest here at Albion but also in Germany and in China. There is no doubt that there are commercial benefits that come with the deal but the primary target is to help develop one of the best young players in a booming corner of the football industry.”

Zhang Yuning’s development is going to be closely monitored back in China. Fans back home will be hoping that Yuning is the name they will put on the back of the jersey. Big things are expected from the 20-year-old.