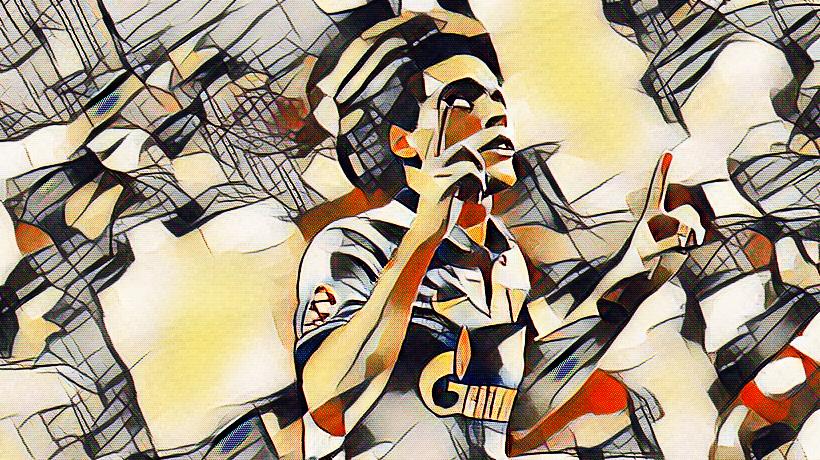 Axel Lauren Angel Lambert Witsel, as is his full name, is new to the Chinese Super League this season and most people with an above medium interest in football will have heard of the 28-year old Belgian.

Witsel started his career in his hometown club Standard Liège where he got his debut as a 17-year old against FC Brussels, coming on as an 89th minute substitute. He made his starting debut against Lierse on the 17th of February 2007 in a 3-2 win.

He then started another ten games that season as Standard finished third.

In the 07/08 season he started almost every single game for Standard and only missed out of two of Standard’s matches, once for a suspension in the league and the other he was being rested in the return-leg in the UEFA Cup against Luxembourg-side Kaerjeng.

After yet another impressive where he once again only missed out on two games, Standard won the league in dramatic fashion after beating Anderlecht in a two-legged playoff for the league title when both teams ended equal on points and matches won.

The 2009/10 season was a poor one for both Standard and Witsel. Standard finished all the way down in seventh and Witsel was suspended for eight matches after stomping on the leg of Anderlecht player Marcin Wasilewski and breaking it in the process.

His last season in Belgium was not a success either as Standard ended in sixth. Witsel scored seven and assisted four.

His impressive performances had caught the eye of Portuguese giants Benfica and they bought him from Standard. The Belgian was an immediate success as Benfica finished second in the league and made it all the way to the quarter finals in the Champions League before Chelsea got too big for them and sent them out of the competition.

On their way to the CL quarterfinal Benfica had beaten Zenit St. Petersburg 5-2 on aggregate in the Round of 16 and the Russians must have liked what they saw because they took advantage of the €40 million buyout-clause in Witsel’s contract to purchase him from Benfica.

Witsel performed well in his years in Russia but only won the league once, in the 2014/15 season before taking the Super Cup the following summer.

Then in January of this year Zenit announced that they had sold Witsel to Tianjin, but if Tianjin want to win the CSL title, Witsel might not be their man. He has only won the title twice in his now ten-year long professional career despite being at some of the biggest clubs in their respective countries.

It has started okay for Witsel as he played the entirety of both games so far for Tianjin. The first match was lost 2-0 to Guangzhou R&F, but the second one was drawn 1-1 with Shanghai Shenhua where Witsel scored.Tianjin-fans will certainly hope he can break what almost seems like a curse and steer them to victory.