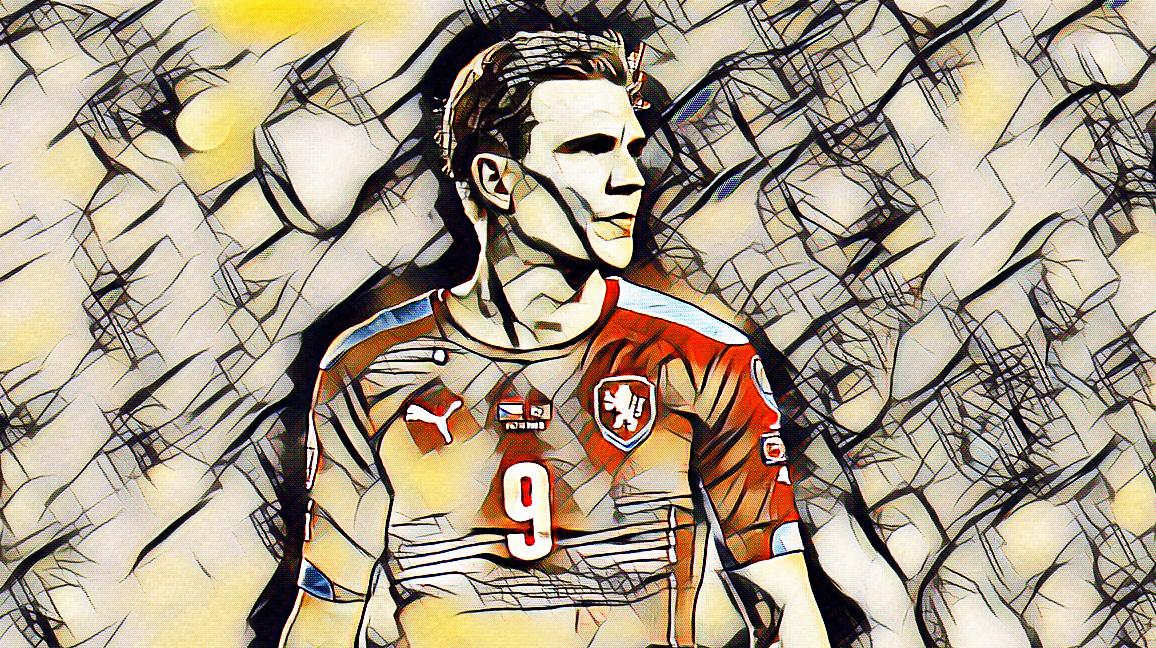 Born in the small town of Městec Králové, just one hour outside the Czech capital of Prague it was natural for Bořek Dočkal to join the youth setup of one of the capital clubs when he had outgrown his closest local team, Bohemia Poděbrady.

The capital club that first got to see Dočkal’s fine right foot was Slavia Praha who he joined the youth ranks of in 1998, at the age of 10.

Following eight years at the youth setup he was finally pulled up to the first team in 2006 and given his debut against SK Kladno, who he would later join on loan and play 14 games for that season.

After returning to Slavia Praha at the end of his loan with Kladno, it didn’t take long until he was loaned out again, this time to Slovan Liberec in the last half of the 2007/08 season.

He played 14 matches for Slovan and impressed so much that when the summer window opened he was bought outright by the team that had finished sixth that season.

With Dočkal at the forefront, Slovan climbed the table in the 2008/09 season and finished in third.

The following season saw Slovan fall back to sixth but Dočkal kept on impressing.

In the 2010/11 season Dočkal was sent on loan to Turkish side Konyaspor for a year, but after playing only nine matches the loan was cancelled and he was sent back to Slovan. There, he went straight back into the squad and Liberec finish fourth.

But the season wasn’t over for Dočkal, Norwegian giants Rosenborg wanted his services and secured a transfer for Dočkal on August 1st, 2011. The Norwegian season had just passed the halfway point and Dočkal was thrown right into the action. He played the full 90 and provided an assist in the 3-1 win over fierce rivals Molde just a week after arriving at his new digs.

With a great right foot, Dočkal provided six assists and scored twice in his first half a season in Norway, but it wasn’t until the following year he was to blossom into a fan favourite.

Dočkal was used mostly as a right winger for the following season and with great success. He scored 16 goals and provided eight assists in all competitions. Thanks to some of Dočkal’s goals, Rosenborg managed to cling on to an important Europa League spot by finishing third that season.

This made Dočkal a fan favourite in Trondheim, but despite this, when new coach Per Joar Hansen came in at the start of the 2013 season, he changed the way Rosenborg were playing and Dočkal struggled to adapt.

A lack of playing time and a Rosenborg in need of money saw Dočkal out the door, and back to his homeland, returning to Sparta Praha in August 2013.

The first season back in Czech football was a huge success for Dočkal as he assisted 20 goals.

After three more seasons of the same calibre, which also included a stint in the Euros last summer, this winter saw him move to China and Henan Jianye for €8.5 million. So far this season, he has played six times but has not been in the squad for the last two matches against Chongqing and Shenhua as manager Jia Xiuquan has opted for a more defensive approach, using two of his foreigner spots at centre back. Whether he’ll play tomorrow against Guizhou remains to be seen.