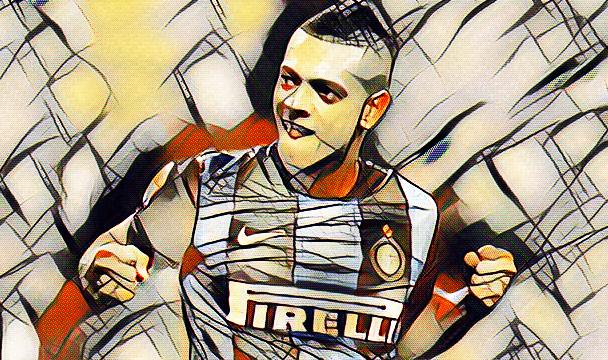 Fredy Guarin was already a regular at his boyhood club Envigado by the age of 18. His performances at Envigado saw him earn a move to Argentine giants Boca Juniors albeit on loan. He spent the majority of the first six months in Boca’s youth setup and made just 2 appearances for the Buenos Aires-based club. Guarin turned down the permanent deal offered by Boca and instead went to France to ply his trade with Saint-Etienne, again on loan. Guarin scored 2 on his debut in a friendly against Espanyol. Fredy Guarin started his loan spell out of the starting XI but earned his way on to first XI towards the end of the 2006-07 season. His performances towards the end earned him a permanent deal which the Colombian duly signed.

But Guarin’s form dipped the following and reduced minutes saw him leave just one year into his four-year deal. He moved to Portuguese giants Porto.

Again Guarin was sparsely used in the starting XI but made regular appearances off the bench. He never was a regular even a couple of seasons at his time at Porto. But he scored the title-winning goal against Chaves. The following season, despite favourable transfers out of Porto, Guarin struggled for playing time. But he made over 40 appearances and scored 10 goals as Porto completed a mini-double of the League and the Europa League.

Midway through the following season, Guarin joined Intern Milan on loan for the rest of the season. The deal included an option for making the move permanent. Inter used that option even before the season ended despite the Colombian not scoring during his loan spell.

Guarin’s first goal for the Nerazzurri on 30th August against FC Vaslui in the Europa League. He also provided 3 assists in the 3-1 win over Neftchi Baku in the group stages of the same competition. Guarin also scored twice at CFR Cluj to secure Inter’s progress to the last 16.

Fredy Guarin continued his good form and was linked with a move to Juventus. But the deal fell through after a lack of consensus between the two clubs. Guarin extended his deal until 2017 in March 2014. The 2014-15 season saw Guarin be used as a second striker by manager Water Mazzarri. Guarin went to make over a century of appearances at Inter and marked the occasion with an assist.

Guarin also enjoyed a distinguished international career for Colombia. He represented his nation at the 2005 CONCACAF Gold Cup and the 2011 Copa America. Fredy was part of the Colombia squad at the Brazil World Cup that exceeded all expectations and reached the last 8. Incidentally, he also won his 50th cap at the tournament. He has made seven more appearances since.