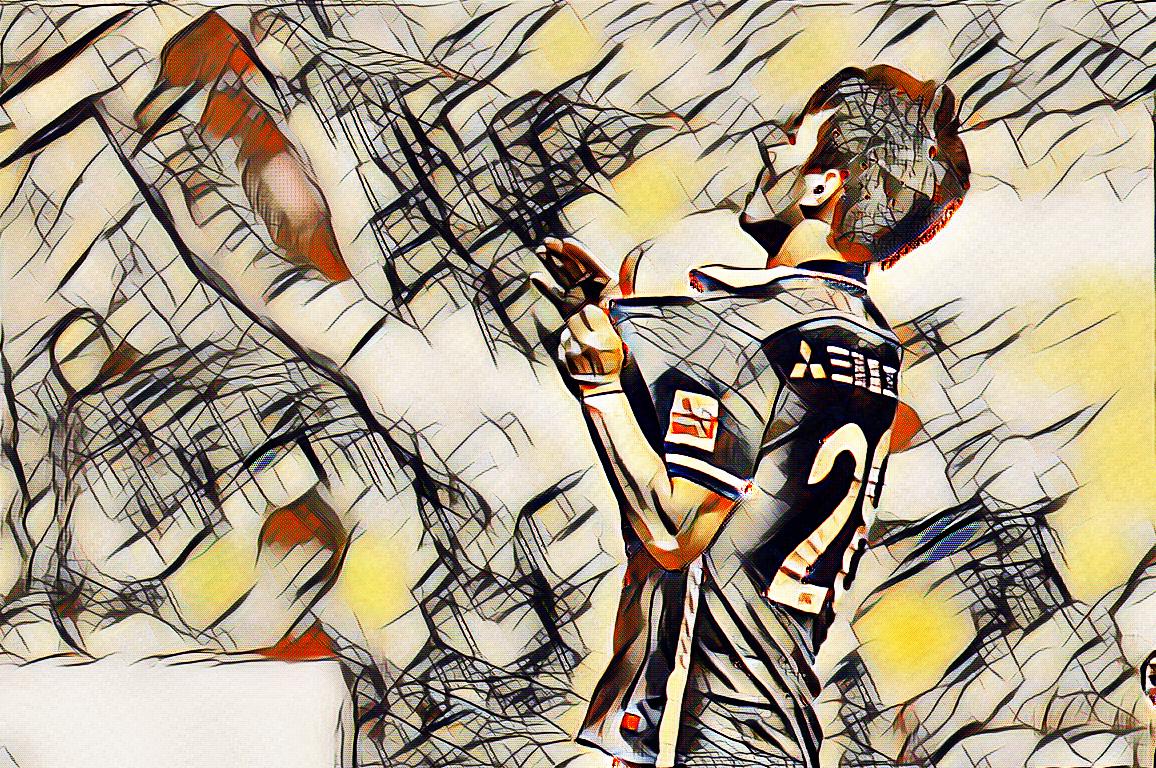 A small and quick winger, Cao Yunding is one of Shanghai Shenhua’s best players. The Chinese International has two assists and one goal in the four games played so far this Super League season.

The 27-year old winger started his career at the renowned Genbao Football Academy, like many of the best Chinese players, as one of the first bunch of students that came in just before the academy actually opened in 2000. The official opening of the Academy didn’t happen until 2001.

After five years at the academy he was called up to the Shanghai Dongya (now Shanghai SIPG) first team squad in 2006, the academy acts as a youth team for SIPG/Dongya and is also the club’s training ground.

He became the youngest goal scorer in Chinese football at 16 years and 242 days when he scored against Wuhan Yaqi in a 4-1 win on 20th August 2006. He established himself as a valuable member of the team as they won League Two and secured promotion to League One in 2007.

As Dongya established themselves in the top half for the following two seasons, finishing fourth twice, Cao played a vital part, featuring 22 times each of the seasons.

In 2011, cross-town rivals Shanghai Shenhua came in with a bid for Cao and he swiftly jumped over to the Super League side. He made his debut for Shenhua in an AFC Champions League match against Kashima Antlers, a match that ended 0-0, coming on as a substitute in the last fifteen minutes.

Despite being a regular starter, starting 22 of his 27 league appearances, Cao only managed one goal that season. That goal came in a 3-2 loss to Jiangsu Sainty.

In fact, Cao has never really been a prolific winger with goals in the 15-a-season-area. In fact, his total goal scoring statistic over his 156 Super League appearances for Shanghai clocks in a little lower than that. He has only scored 14 times for Shanghai.

His assist record is a little better with Cao having the penultimate touch on 29 goals over his 156 matches.

Despite being a regular starter for one of China’s better teams Cao has never really broken through into the Chinese national team, he’s featured twice for China, once in 2016 and once this year, in the 2-0 loss to Iceland in the China Cup tournament. He was an unused substitute in both of China’s World Cup qualifiers against South-Korea and Iran last month.

As mentioned at the top of this article Cao has started this season well and Carlos Tevez up top will hope from more assists from the winger.