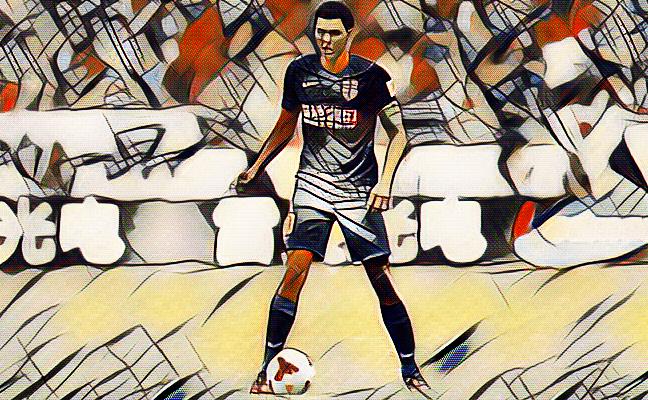 If you could choose one of the most loyal football players currently in the game of football, then Giovanni Moreno may be an ingenious choice.

While he is probably not a household name to football fans across the globe, Moreno’s impact on the clubs that he has played for has inspired a new generation of fans, legacies that the Colombian is proud to hold.

Moreno grew up in the industrialised town of Segovia in the north of the country, situated just under ten miles away from some of Colombia’s largest gold mines.

The attacking midfielder started his career with Colombian second division side Envigado, after impressing scouts at the Florida Soccer Association in the US.

First impressions at clubs always matter, and in 2006 Moreno took the phrase into a new light after netting 30 times in just 42 appearances in his first full season at the club.

Moreno ended the campaign as the club’s top scorer, with the side achieving promotion to Colombia’s first division, Categoría Primera A.

After another successful season, it looked like that Moreno would continue at the club, but Atlético Nacional needed a new number ten, so in 2008 the midfielder moved to the nation’s most famous side.

In three years at Atlético, Moreno would find the goal 34 times in 67 appearances but although the club would recover from near relegation to the serenity of mid-table the following year no success followed.

Nonetheless, the Colombian national team noticed Moreno’s potential, and in just a few months of making his debut for Atlético, the midfielder was awarded his first cap for the national team. He would only play 17 international matches.

After spending five years playing in Colombia’s top flight, Moreno decided that it was time for a change and moved to Argentina’s Racing Club, who were competing against the likes of River Plate and Boca Juniors in the relentless Primera División de Argentina.

Unfortunately for Moreno, the move proved a bad decision, with the number ten scoring just 11 times in 47 appearances.

By this time football in China had become a worldwide brand, with a myriad of South American superstars travelling to the Far East to earn their trade in a completely new and unique lifestyle.

And when in 2012 Shanghai Greenland Shenhua came calling for Moreno, the Colombian pounced at the opportunity, confident he could build a brand of himself.

They say the rest is history. Since then Moreno has made 138 appearances for the club, making him one of the longest-serving foreign players for a side in the Chinese Super League.

It’s not surprising then that he now captains the team, aiming to inspire another set of supporters. Leading by example through loyalty Moreno has become respected across China. No doubt that will continue.