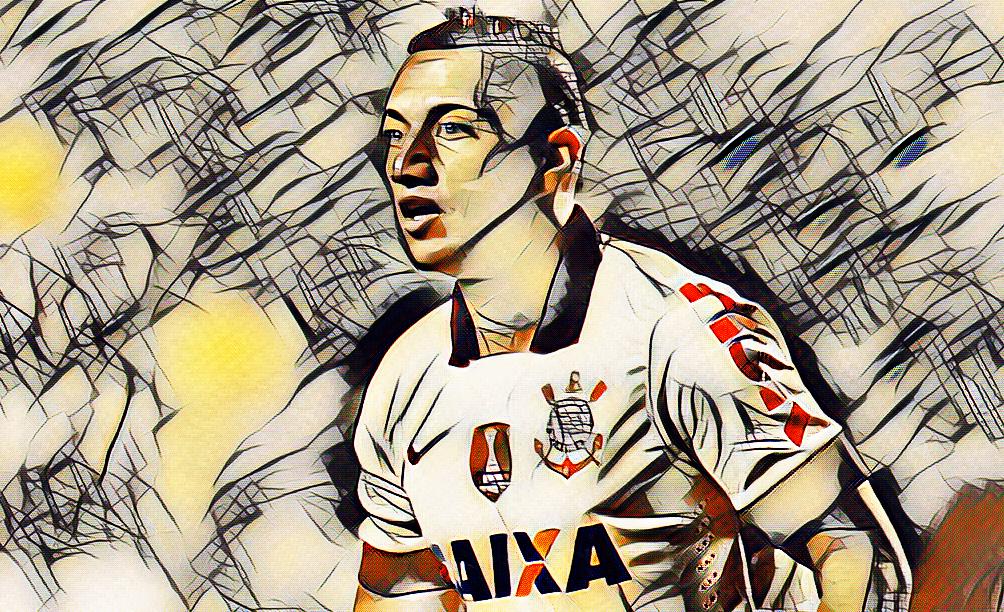 The name Ralph was derived from the Ancient Vikings, a person defined as compassionate, rugged and very protective over the love of their life. In other words, the perfect three components of what is needed as a defensive midfielder.

Ralf de Souza Teles grew up in a different world thousands of years later, but the characteristics associated with the creation of his name sum up the type of player he is on the pitch, that is if the love of his life is the defence behind him.

Born in São Paulo in 1984 the Brazilian adapted to the harsh lifestyle around him quickly, with the constant news of fights in the favelas not too far away at any one moment.

Ralf, like so many other kids at that age, found a love for football early on in his life, inspired by players like Ronaldo, Roberto Carlos, and Dunga.

So it was not surprising to see him join his local youth academy Taboão da Serra before moving on to accede to the larger São Paulo team a year later.

The Brazilian’s career lifted off when he moved north signing for Imperatriz, a regional side who played other teams in the state of Maranhão. Eight goals in 49 appearances from defensive midfield raised the profile of Ralf and winning the league title, the Campeonato Maranhense, in 2005 brought him to the attention of several of Brazil’s biggest sides.

It would not be until 2011 Ralf would win another trophy at a professional level, with spells at less known Brazilian sides XV de Jaú, Gama, Noroeste, Baruer not working out for the midfielder.

Nonetheless, Ralf had displayed a level of loyalty throughout his career, and although never looked like regaining the form from his time at the youth academy, Corinthians took a punt in 2010, and it would end up being one of the best decisions the club had made in years.

Ralf’s commanding displays in midfield led to his first call-up for Brazil in 2011, but the position he played in was incredibly saturated, and Ralf only made eight appearances for his country in a two year period.

Yet he continued the great form for Corinthians, winning a second league title in 2015. The club had to reject numerous offers from Europe because Ralf’s style of play had become so consistently good.

Last year Ralf signed for Beijing Guoan and has netted once in 49 appearances for the club. It’s a different lifestyle, but if Ralf looks at the origins of the name, then he will flourish in China as well.