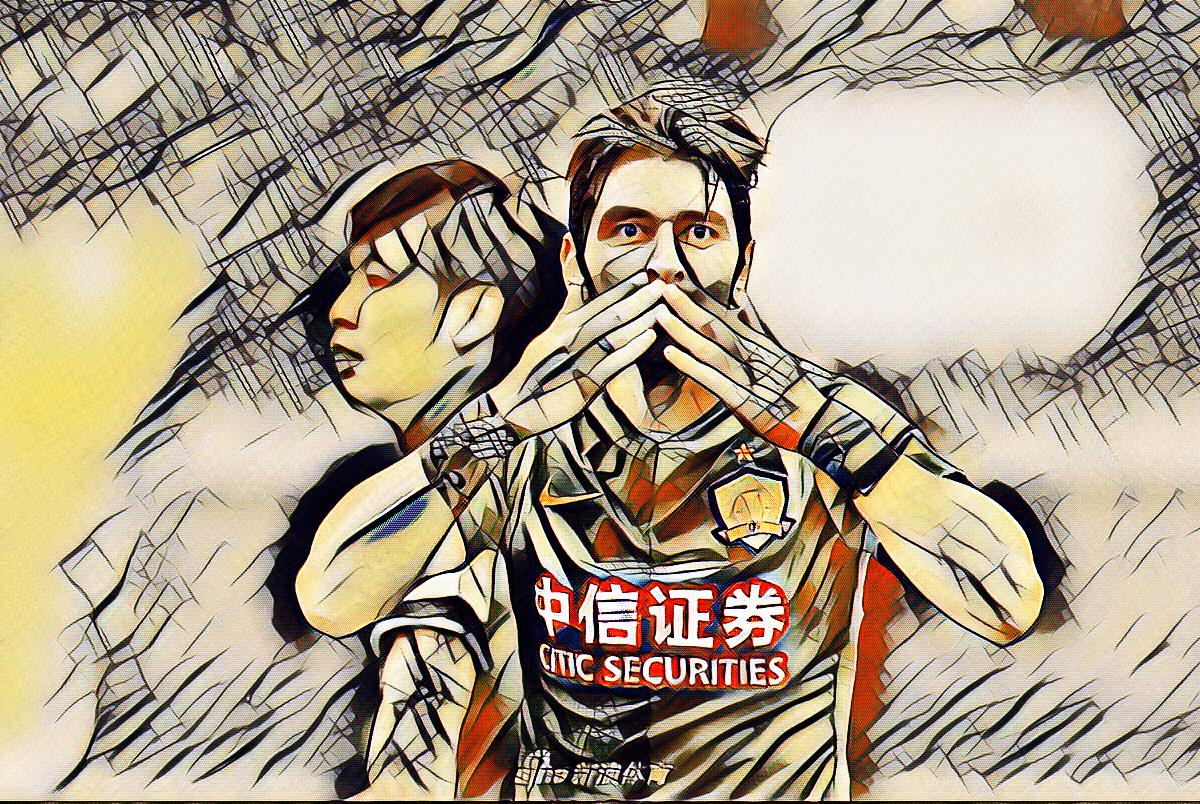 Despite his increasing age, Jonathan Soriano has been one of those strikers almost constantly linked with one or the other of Europe’s finest, or second finest clubs come the beginning of the “silly season” for the last few years.

Despite the attention due to his ridiculous amount of goals playing for Red Bull Salzburg in Austria, a move never materialized and now Soriano has moved to China’s capital and Beijing Guoan.

The striker, who is born just 40 kilometers outside of Barcelona and has caps for the Catalonian national team, started his professional career at Espanyol.

Here, he played quite a lot during his eight-year-long stay. He played 70 matches for Espanyol B and 43 matches for the first team. His goalscoring record was quite a lot better for the B-side than for the big boys, with him netting 32 and three times respectively.

During the 2005/06, 06/07 and 08/09 campaigns, Soriano also spent time on loan, at Almería, Poli Ejido and Albacete. He played a total of 40 matches for those three sides and scored 11 goals combined. Not the greatest of records.

Espanyol also didn’t think Soriano had a future at Estadi Cornellà-El Prat and released him after his loan with Albacete came to an end.

He was then picked up by big-brother-city-rival Barcelona and from 2009 to 2012 he played 79 times and scored 55 goals for the Barcelona B-team. He also made one appearance for the big boys, coming on as an 85th-minute substitute in a Copa Del Rey match against Cultural Leonesa in the 2009/10 season.

However, it was his goalscoring record for Barcelona B that was to put him in the spotlight of the Austrian powerhouse Red Bull Salzburg. He scored 55 times in his 79 matches for Barca B and Red Bull Salzburg had seen enough that they wanted to buy him.

So, it was to be that in the winter of 2012, Soriano found himself on the move to Austria and Salzburg. He needed time to adapt to a new country, a new language and a new way of playing football so he only scored five times in the first six months at Red Bull as they secured the league and cup double. Three times in the league and twice in the cup was his final tally that first half a season.

Those first six months served Soriano well, as he fired on all cylinders and scored 26 goals in 33 league appearances, as well as three in the four cup games he played.

His goalscoring record kept on being ridiculously high. In the following three seasons he scored:

That makes for a total of 126 goals across all competitions. During that three-year period, he also assisted 56 goals.

In the final six months of his stay in Austria, last year, he scored eight in 13 league matches.

Now he’s moved to Beijing Guoan after a total of 172 goals and 72 assists in 202 games for Salzburg, and if he can bring even half of those numbers to the Chinese capital, the fans are in for a treat.

So far he has scored two in four appearances.