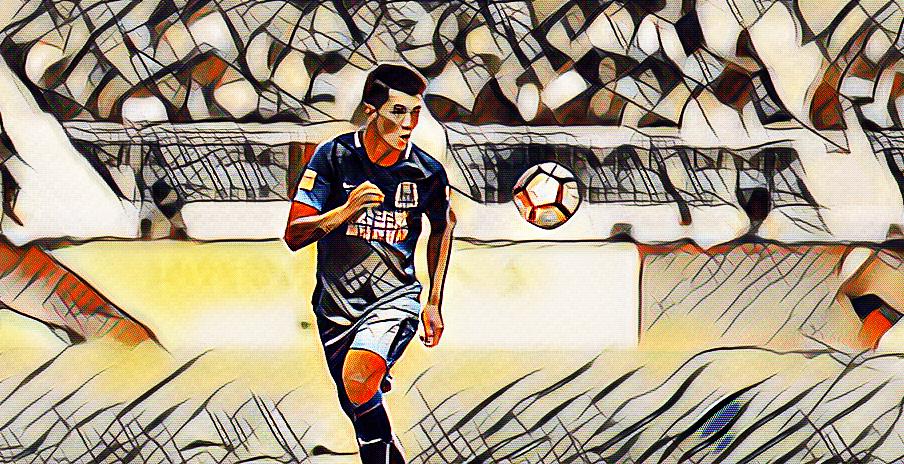 Xiao Zhi started his career at second tier club Nanjing Yoyo and spent two years there from 2004 to 2006. He slowly established himself as a first team regular at Nanjing. His form and performances led to him making the switch to Henan Jianye.

It was not the easiest of starts at Henan for Xiao as he often struggled to make the starting XI, despite costing the club 1.3m Yuan in transfer fees. Despite this, he had considerable playing time as his side established itself as a Super League regulars. He opened his scoring account against Changchun Yatai, in what was a 3-2 victory for Xiao’s side.

Xiao Zhi’s versatility sees him comfortable playing in a number of positions. Able to operate as both a winger and a striker, Xiao’s versatility helped him get minutes on the pitch in his first season at Henan. Xiao helped Henan finish in third place in the Super League in 2009. Xiao’s role in the team increased and he became a regular in the starting lineup.

Despite Henan’s relegation in 2012 after finishing rock bottom in the Super League, Xiao did not jump ship and sign with a Super League club. He extended his stay, playing a season in the second division and emerging as a Champion. Xiao was now a leader on and off the pitch at Henan Jianye. He helped his side reestablish itself in the Chinese Super League in the following couple of seasons.

Despite narrowly avoiding relegation in their first season back, Xiao Zhi continued to impress. The following season (2015) was disappointed on a personal front for Zhi despite Henan returning to the top end of the CSL table with a 5th place finish. Xiao started just 5 games that season and ultimately did not complete the stipulated 90 in a single match. He made a further 7 appearances from the bench as other squad players overtook him. He spent just 437 minutes on the pitch, which is the lowest he ever had in a season at Henan.

Following a lack of first team opportunities, Xiao moved from Henan Jianye to Guangzhou R&F. He had his most prolific season in front of goal since 2009, scoring 6 times. It was just one less than what he scored in Henan’s season that saw the club finish third. After the disappointment of being a fringe player in 2015, Xiao Zhi bounced back in spectacular fashion and played a part in 25 league games. His minute’s tally of 1633 was also a personal best in a season. This record is set to be broken this campaign.

Xiao was rewarded for his impressive debut campaign with a new contract in January 2017.

Xiao Zhi is also known for being a cool head on the field and his tally of red cards and yellow cards every season is a testament to the same. Zhi is famous for his flicks and layoffs and his style of play has endeared him to quite a few fans.

Xiao was a part of Guangzhou’s impressive start to the 2017 campaign before his side trailed off. His performances earned him his first call up to the Chinese national team. He made his debut against the Philippines and scored to mark the occasion.