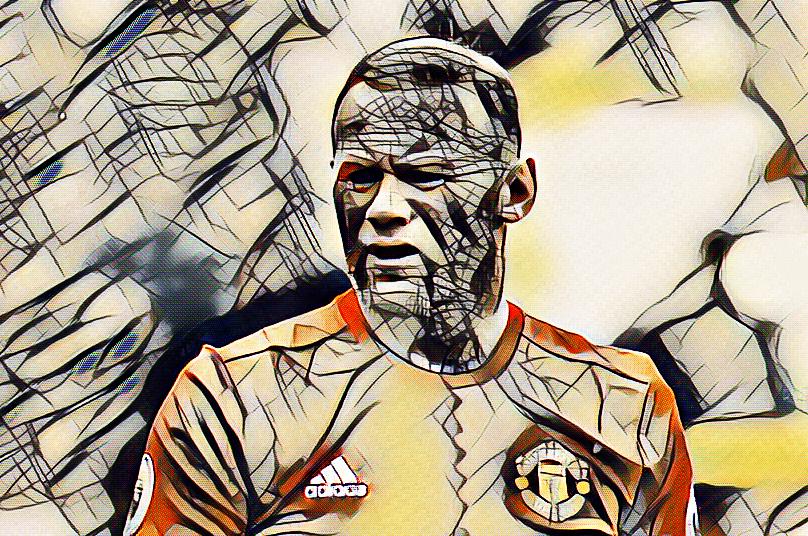 Manchester United star Wayne Rooney’s final big pay day of around £1million a week with a move to the Chinese Super League is said to be under threat…from his wife, Coleen.

Old Trafford boss Jose Mourinho will look to allow Rooney to leave the Red Devils in the summer and his agents are said to be talking to a number of CSL clubs about the prospect of a switch from the Premier League giants.

But with his wife keen to steer the footballer away from his alleged gambling habits, which she fears could be fuelled by a hike in wages, any proposed move to China could be scuppered.

It is reported that Rooney suffered particularly heavy losses after Manchester United’s Europa League home win over FC Rostov in March; a matter since put into the public domain by national tabloid newspapers in the UK. Rooney, who earns around £300,000 a week, is said to have gambled £4,000 a minute while at the casino.

Meanwhile, Argentine Ezequiel Lavezzi, who joined Hebei CFFC from PSG in a deal worth around £8.5million a season, has apologised after pulling a face to mimic a Chinaman during a promotional campaign.

Lavezzi, 32, currently sidelined through injury, said: “As per the request of the Chinese Super League, we took the official photos for the season. We were given instructions by the official photographer and I was trying to make some interesting photos by making some funny faces, which would be used afterwards for entertainment purposes.

“I had no intention of insulting the Chinese people and did not do it with any bad intentions. I’m very happy to be here as part of the Hebei club. I have had great time here with my team mates and it has been a great journey. Every Chinese person around me is friendly and I love my life here. I deeply apologise if this photo has offended the Chinese public and fans. I will be more careful in the future.”