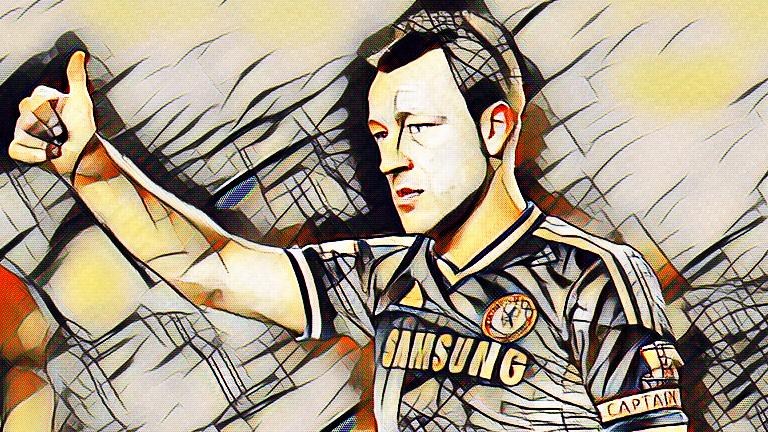 Shanghai Shenhua manager Gus Poyet has admitted his bid to lure departing Chelsea ace John Terry to play in the Chinese Super League may be floundering. Poyet, a former team-mate of Terry during his stint with the Blues, believes a change in the rules concerning the number of foreign players who can ply their trade in China could scupper any deal.

New legislation means clubs can only play three non-Chinese stars together and strikers and play-making midfielders are the main targets, rather than defenders. Former England lionheart Terry was weighing up a money-spinning switch to China as the curtain came down on his Stamford Bridge career. Now Poyet reckons hopes of a transfer are fading.

He said: “If you asked me in December before they changed the rules, I would have said straight away he was coming. I was 100 per cent sure. No doubt. But with the new system, it is special to buy a defender. The mentality has changed a lot because Chinese teams are looking for players to make the difference up front; the ones that are going to bring people to the stadium.”

Terry will leave Chelsea at the end of the current campaign, after spending 22 years at the club, and celebrated in style last night with his team-mates as the Blues were crowned Premier League champions after a 4-3 win at home to Watford. He has played for Chelsea more than 700 times and has a glittering medal-haul, wining five top flight titles, five FA Cups and one Champions League.

And Poyet, who has players such as Obafemi Martins, Fredy Guarin and Carlos Tevez at his disposal, believes he is also going to struggle to lure Diego Costa to China. He added:
“I would love to sign Costa but it will be very difficult for us because of the quantity of non-Chinese players we have got. There are three who are playing. There would have to be a massive change to the structure of the club to be able to bring Diego here. I don’t know if it’s going to happen, I would never say ‘no, never’, but I would say it would be very difficult for him to come here.”