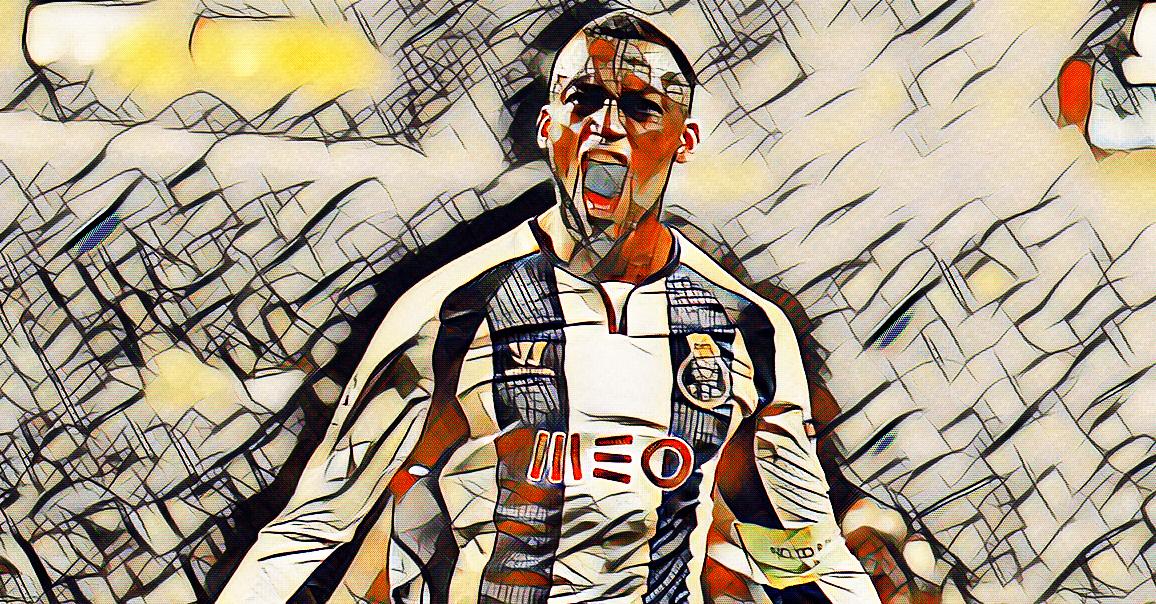 Jackson Martinez came through the youth ranks of Colombian club, Independiente Medellin. He made his debut for the club and racked up over a century of appearances. Martinez was an integral part of the squad that won Independiente its fifth Championship in 2009. His 18 goals also won him the personal honour of top scorer.

His performances led to Argentine and Mexican clubs chasing him. He eventually signed for Mexican club Chiapas. He scored nine league goals in his debut season. The 2012 season saw him named captain of the club and as captain, Martinez led from the front scoring an impressive 30 goals. His performances in Mexico attracted the interest of Portuguese giants Porto.

In July 2012, Martinez signed for Porto joining international teammate James Rodriguez. He scored in his competitive debut at the death. His performance won him man of the match. His second league goal was a stunning overhead kick following a chipped pass from Rodriguez. In the match against rivals Sporting CP, Martinez scored an out-of-the-would back heel volley to earn his team a 2-1 win. His scorching start in Portugal saw him eclipse the record of strikers like Hulk and Falcao, scoring 11 goals in just 12 games. His goal scoring performances saw him win the Player of the Month award for both October and November 2012. He finished his debut season in Europe as a League Champion and top scorer.

Martinez continued his sensational form scoring in Porto’s SuperCopa win. The season saw him finish just two goals shy of his debut campaign. But the next campaign he pulled out all stops, scoring an astonishing 34 goals in all competitions. The Champions League tie against Shakthar is particularly remembered. Martinez scored a penalty and then equalised in extra time, securing a 2-2 draw. His impressive performances saw him transfer to Atletico Madrid.

Despite his brilliant form in the past four years, Martinez could not hit the ground running for Atletico. He scored just two league goals and his poor form meant that he did not complete his season there. A move to the Chinese Super League became reality in February 2016. He was part of the title-winning squad in 2016.

Currently, he is recuperating from a knee injury with no return date set.

Jackson Martinez is also a full Colombia International. He was part of the Colombia squad that reached the Quarter-finals and performed above expectations. He even scored a brace in the group match against Japan.