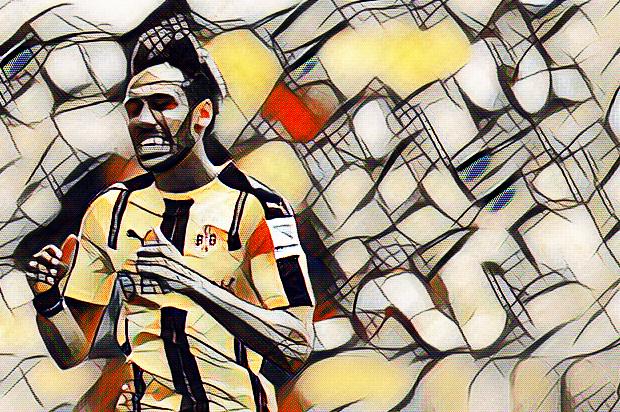 Tianjin Quanjin manager Fabio Cannavaro is ready to abandon plans to lure Diego Costa from Chelsea after learning that  a bid of £70million could land him Pierre-Emerick Aubameyang from Borussia Dortmund.

Cannavaro and the Chinese Super League club owner owner Shu Yuhui were keen to spend big on Costa but a deal for the Spanish striker has fizzled out. Now the attention has switched to prolific hitman Aubameyang.

Gabon international Aubameyang, 27, has been in sensational form for BVB in the Bundesliga and his amazing goal haul of 37 strikes have flagged him up as a potential marquee signing, with Premier League big guns Manchester United said to be a suitor, also. Aubameyang, reportedly an Arsenal target last summer, has made no secret of his desire to one day move to Spain and represent Real Madrid.

But with Tianjin Quanjin able to flex their financial muscle to the extent of a deal worth an astonishing £820,000 a week, according to France Football, Aubameyang is said to be prepared to consider a switch.

Tianjin Quanjin pulled off a coup in January when they attracted Axel Witsel from Zenit St Petersburg to the CSL and in the process beat off a bid from Italian giants Juventus. Belgium star Witsel, who has been earned 78 international caps, penned a five-year deal worth £255,000 a week.

Now former Italy defender Cannavaro, who has imports in the shape of Brazilian stars Alexandre Pato, Geuvanio and Junior Moraes in his ranks, is ready add to his foreign contingent with the capture of Aubameyang.